The education offered at the University of Toronto is distinguished by the tremendous opportunities available students to study and work with some of the world’s most eminent scholars in a wide range of fields. When it comes to studies related to energy and the environment, as in other fields, our history indicates that our students are eager to take advantage of this opportunity, and there is strong interest in these issues among our student body as a whole.

We see this interest in the pioneering advocacy of the students whose work led to the founding of Pollution Probe in 1971, and in the many students active today in the U of T Environmental Resource Network and in sustainability initiatives across our campuses. U of T students use their education – in and out of the classroom – to make a positive difference in the world. As alumni, they go on to contribute on local, national, and global stages. As a result, the University’s role as ‘educator’ extends beyond our campuses and into the spheres of civil society, industry, and public-policy making.

This page links to a collection of stories and initiatives reflecting the University’s role as an educator in the fields of sustainability, the environment, and climate change . If you have a story or idea you would like to see highlighted here, please contact us at email.utoronto.ca 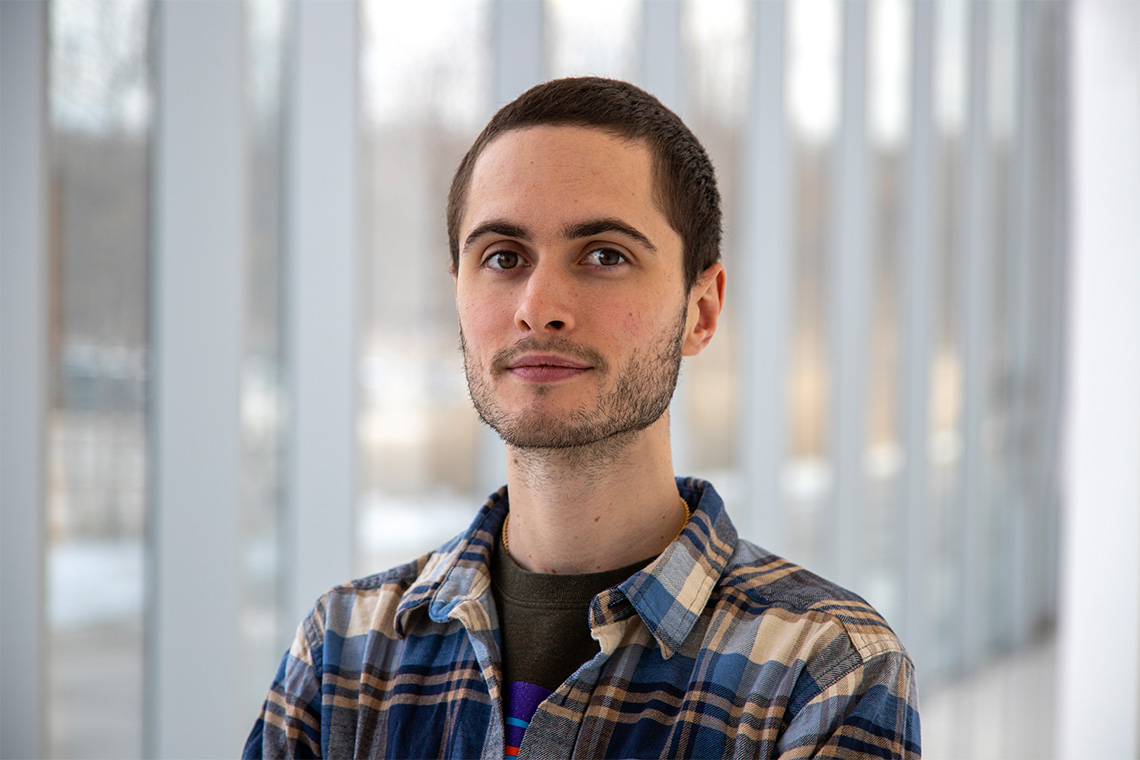 A University of Toronto student is bringing together homeowners and solar panel installers in an attempt to increase the use of sustainable energy systems in residential homes across Canada.

Rylan Urban, a second-year student in the Master of Science in Sustainability Management program, launched Energyhub.org a year ago and has since helped broker over $1 million in residential solar sales across five provinces. 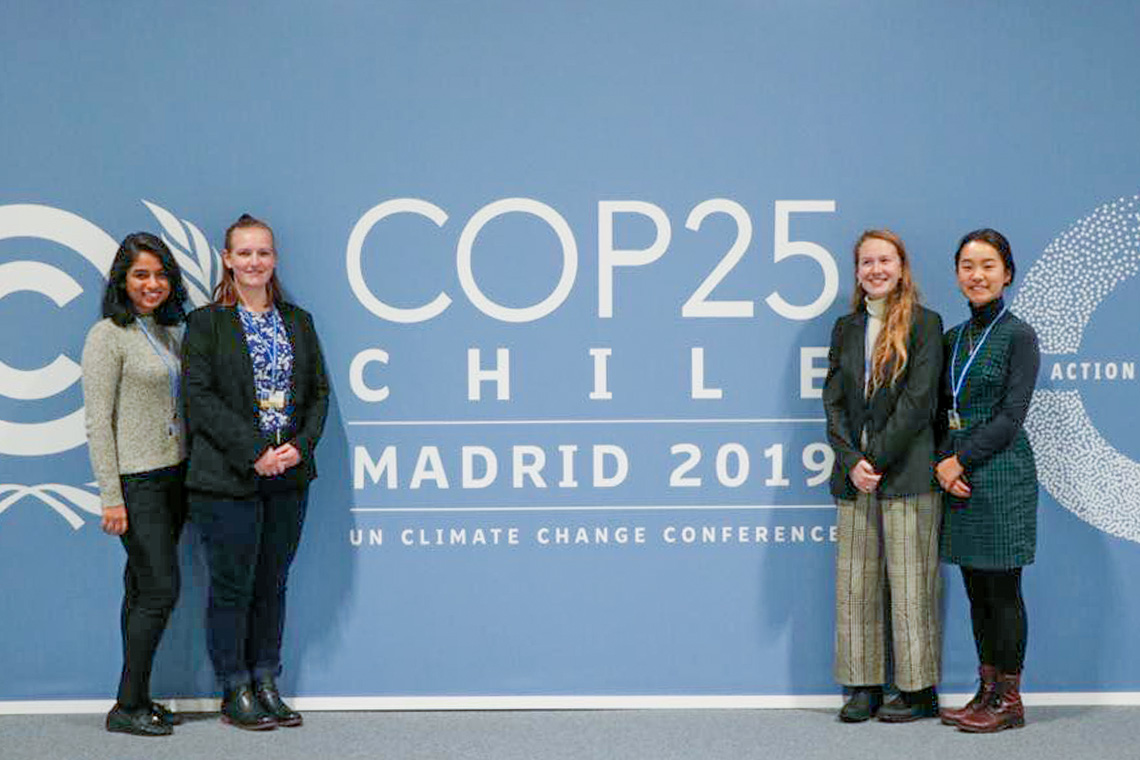 From U of T to UN: Undergraduates attend COP25 climate talks in Madrid

For the students, it was an opportunity to see international decision-making up close and learn how concepts they talk about in class, such as the UN sustainable development goals, come up in debate. 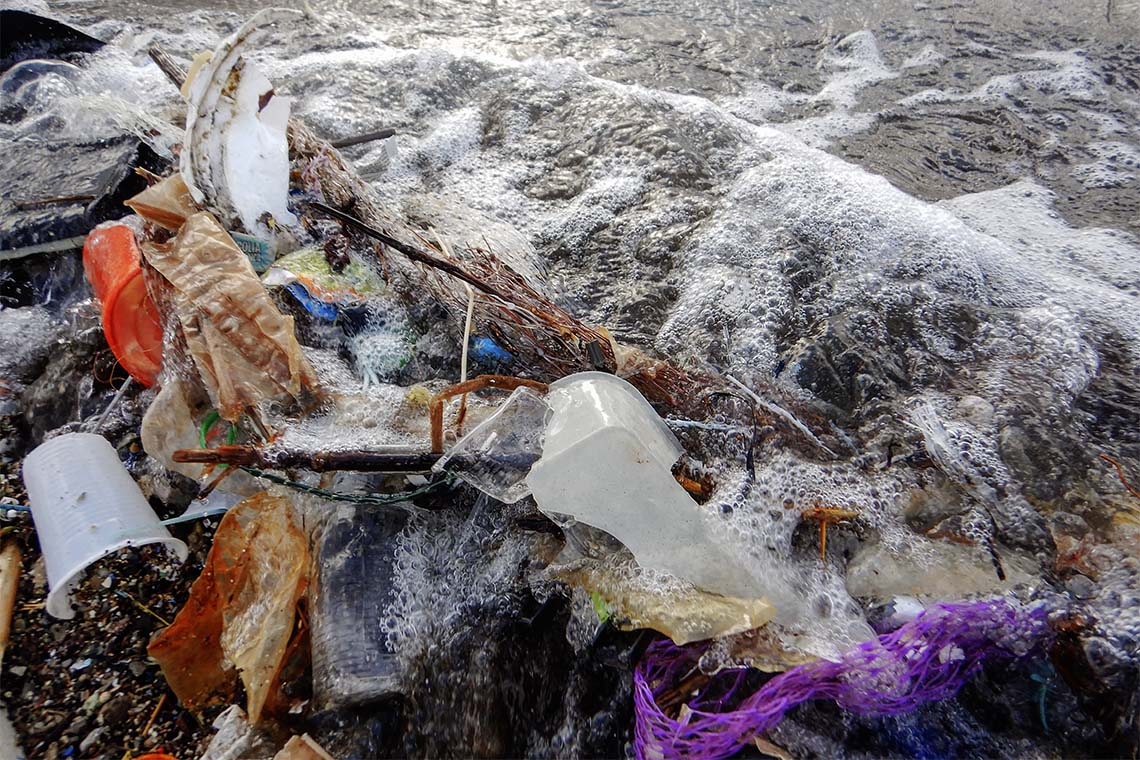 By 2050, there could be more plastic in the world’s oceans by weight than fish.

This was just one of many shocking statistics philanthropist Wendy Schmidt presented at a recent University of Toronto School of the Environment lecture titled “What We Don’t Know About the Oceans Can Kill Us.” 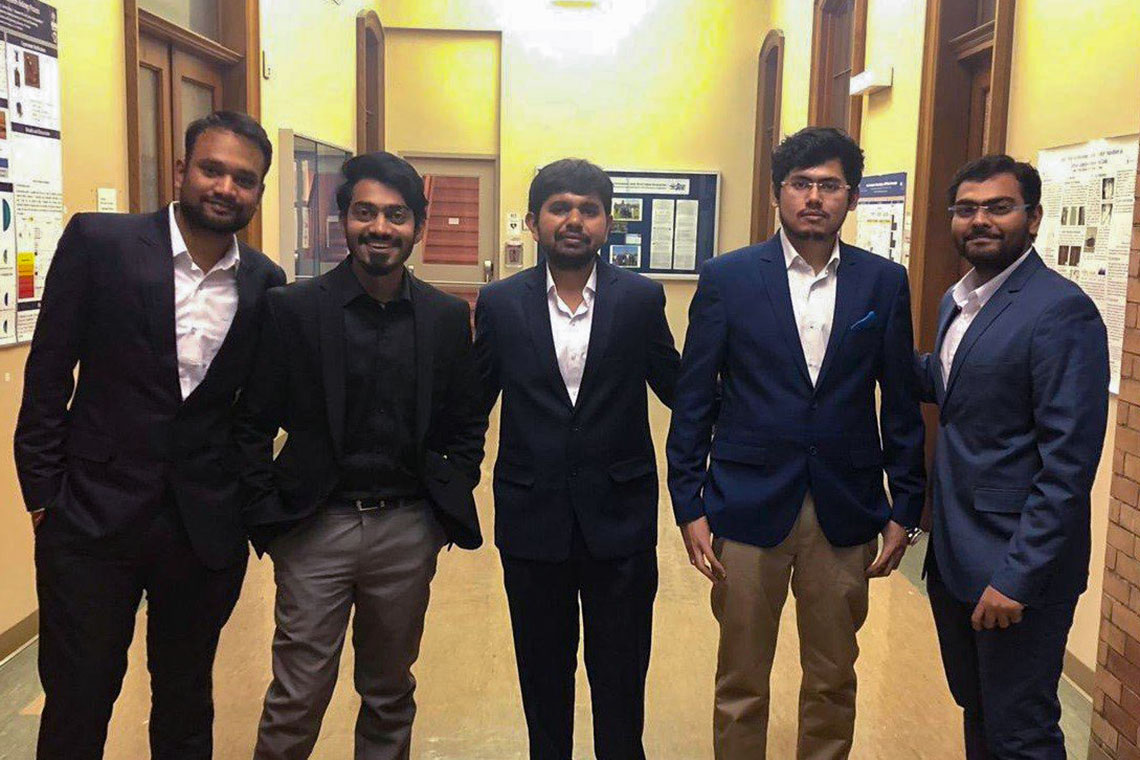 A team of five University of Toronto students have developed an artificial intelligence application that can automatically determine whether your trash belongs in the garbage, recycling or organics bin.

Ganesh Vedula, Aakash Iyer, Nikunj Viramgama, Vaibhav Gupta and Maharshi Trivedi are behind a startup called Paramount AI and were recently featured on CBC News. Their product, RoboBin, can scan an item and cross-reference it with a library of over 35,000 images of waste in order to determine which bin it belongs in. 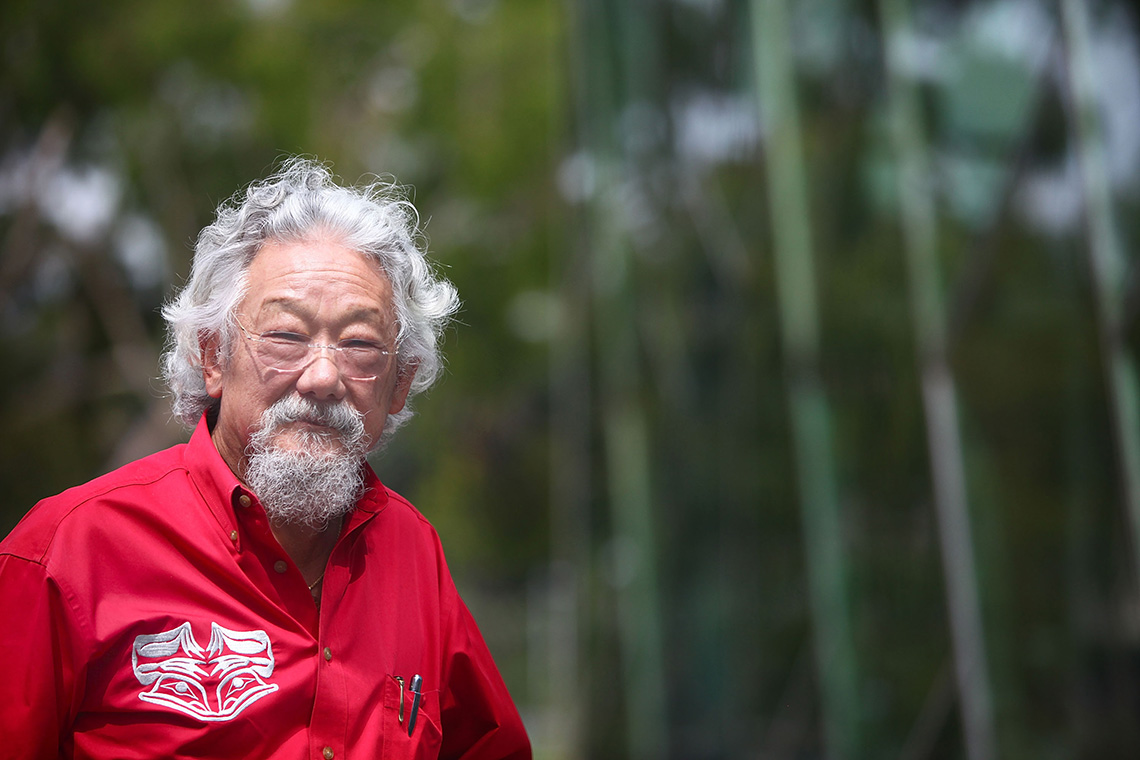 Time to act on climate change is now, Suzuki tells U of T sustainability conference

Listen to science and take action.

That’s the message from David Suzuki, the renowned environmental activist, who addressed a University of Toronto audience via video link last week at a global sustainability conference. “Who the hell do we think we are?” he said. “We think we can do things without unintended consequences.” 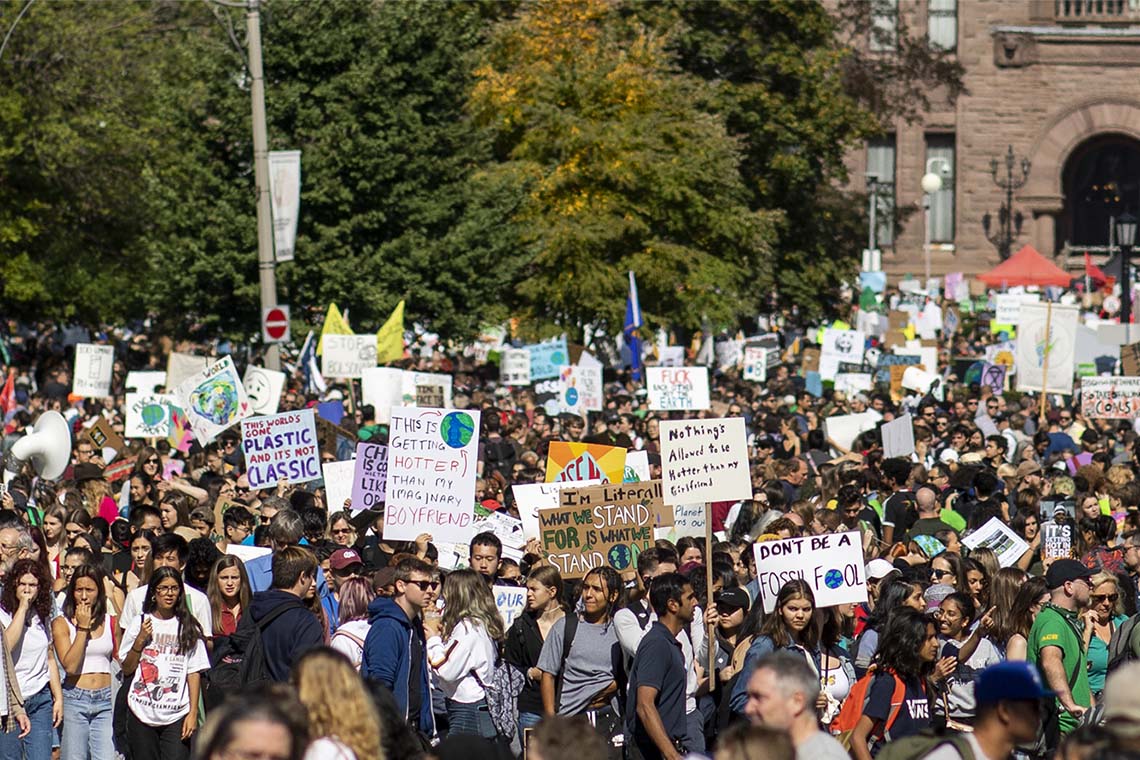 How can average Canadians slow climate change? Live a low-carbon lifestyle – and tell everyone about it: U of T experts

Tens of thousands of Canadians took to the streets Friday to call for action on climate change – part of a series of climate strikes that took place in cities around the world.

The strikes were inspired by 16-year-old Greta Thunberg and her sit-ins outside Sweden’s parliament. Thunberg, who led the rally in Montreal on Friday, was recently invited to speak at the UN Climate Summit where she delivered an impassioned speech that chastised political leaders for not treating climate change as a true global emergency.